as part of the 60th Belfast International Arts Festival

Trip-hop, rock, electronic, indie, and dance music performed through Irish by one of Ireland’s most exciting and innovative music collectives!

IMLÉ are a collective of musicians under stewardship of Dublin based musician and producer Cian MacCárthaigh.  IMLÉ mix different musical styles and artforms together in a way that has never been seen or heard before in the Irish language musical sphere.

SÚIL AMHÁIN comprises the accomplished Kerry based poet and rapper, Séamus Barra Ó Súilleabháin , who engages his audience with incendiary delivery and sharp astute lyrics, and his DJ producing and playing his own electronic, hip-hop beats. 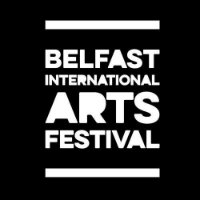 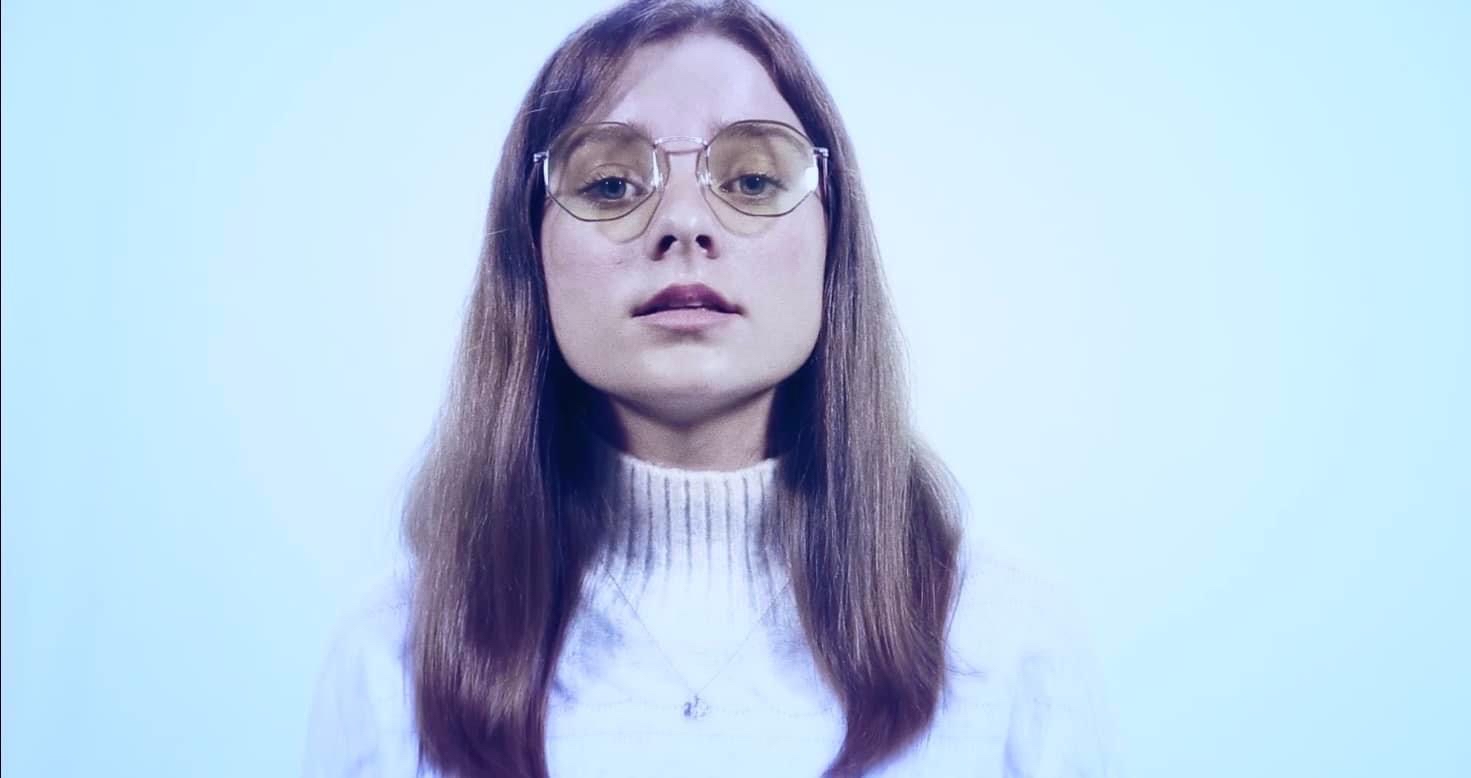 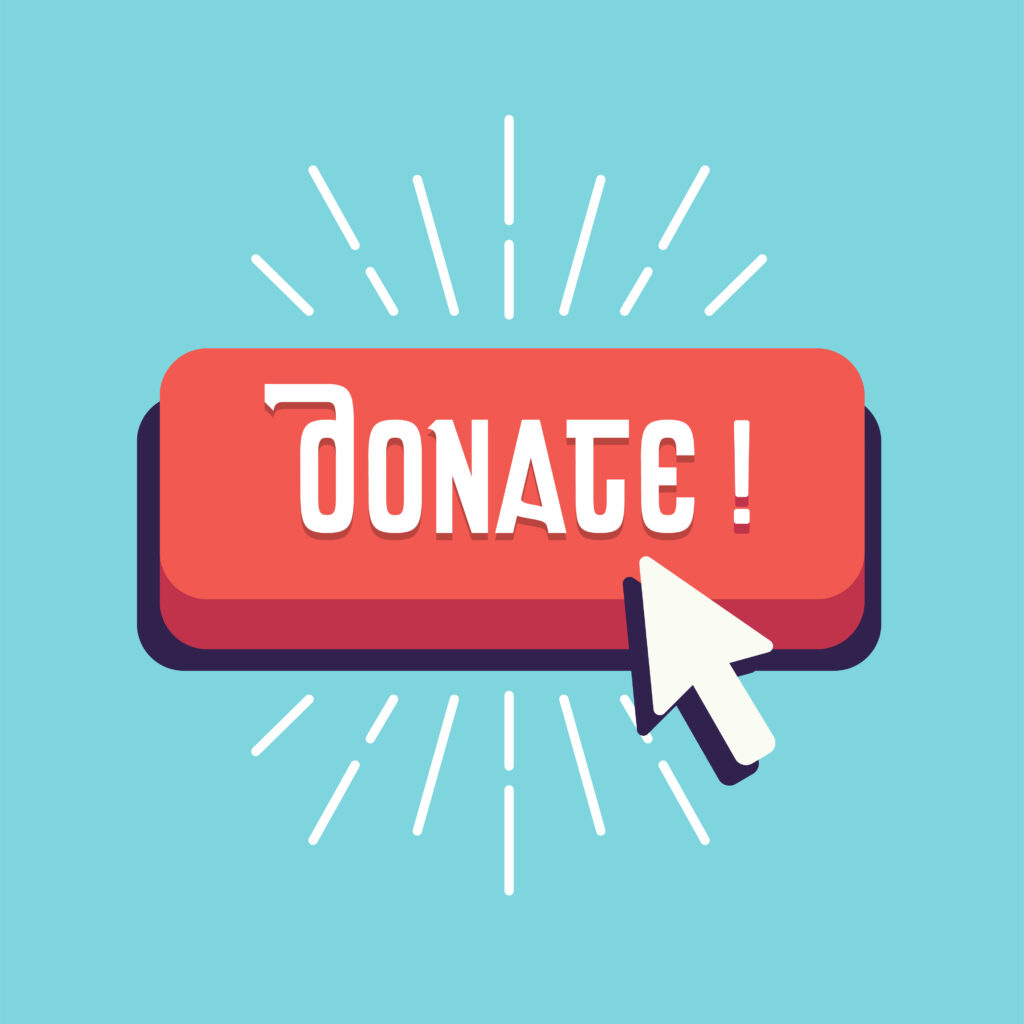